Our press briefing was held Thursday 28 June 2018 in Paris.  Dr. Marc Arazi, President of the NGO, Phonegate Alert, together with two members of the scientific committee, Dr. Devra Davis (USA), President of the NGO, the Environmental Health Trust, and Dr. Annie Sasco, former chief of a research unit, at IARC-WHO, called for the withdrawal of millions of mobile phones that present a risk to health, particularly of children.

Dr. Arazi briefly recalled the important steps marking the alert launched in July 2016.  He then presented the association that was recently created on his initiative in March 2018, its international purpose and the composition of the scientific committee, which includes some of the internationally renowned personalities who are studying the potential links between electromagnetic waves and health.

In the context of recognition of the action of Phonegate Alert, on Monday 25 June 2018, Dr. Arazi addressed a well-argued letter to the Ministers Nicolas Hulot, Agnès Buzyn and Bruno Le Maire asking them to urgently take several essential decisions to protect the health of mobile phone users, specifically :

The recall of more than 250 of the best-selling mobile phone models on the French market, which must either be withdrawn from the market by a procedure of free exchange or their software or hardware must be updated by the manufacturer.

Attached, are the list of data from the Open DATA site (https://data.anfr.fr/) of the National Frequencies Agency (ANFR).  They summarize the brands and models of mobile phones tested between 2012 and 2017, presenting, in our opinion, a potential risk to the health of users.  This concerns millions of mobile phones in the hands of French users and hundreds of millions used by people in Europe and in the rest of the world.

Under pressure of our action, the recent withdrawals and updates made by ANFR (Hapi 30 of Orange, Neffos X1 TP902) are certainly a step forward but are totally insufficient and show an unwillingness on the part of the public authorities to seriously address this public health issue:  “the Ministers concerned should not hide behind a “pseudo compliance” for mobile phones at risk that have been sold to users in the context of totally faulty regulation for the sole benefit of industry and to the detriment of our health,” Dr. Arazi emphatically pointed out.

For her part, Dr. Annie Sasco recalled the basis on which IARC correctly classified radiofrequency electromagnetic fields in 2011 as belonging to group 2B, possible carcinogens for humans. Since 2011, new epidemiological studies (Cephalo, CERENAT) have confirmed the increased risk of brain tumors for the most exposed persons (intense use of the phone, long duration in terms of years of use, with an excess risk for people who started using the phone at an early age, and also an excess risk for the most exposed areas of the brain, especially on the side of regular phone use).

In addition, two experimental studies conducted on rats and mice significantly reinforced evidence of carcinogenicity in experimental animals (NTP study of the NIEHS in the United States and the Ramazzini study in Italy). This will allow, after the publication of a crucial study on mobile phones and brain tumors in children, adolescents and young adults, the Mobi-kids study, to ask IARC to reconsider the classification of RF-EMF.

“My research and the work of dozens of other scientists show that sperm is damaged by cell phone radiation. The Cleveland clinic advises men who want to become fathers to take phones out of their pocket. The State of California also says people should keep phones off the body.

“The latest studies conducted by Environmental Health Trust scientist Claudio Fernandez and others confirm that cell phone radiation gets twice as deeply into the brain of a child compared to an adult and 10 times more into the bone marrow.

“Studies that simulate virtual reality with smart phones held in front of the frontal lobe and eyes also show that exposures into a child’s eyes and hippocampus greatly exceed those of an adult. None of these exposures has ever been evaluated for its health impacts.

“A new publication by Claudio Fernandez and EHT colleagues in the journal Environmental Research also confirms that virtual reality using a smart phone releases 20 times more microwave radiation into the critically important hippocampus of the child compared to the adult; this is the part of the brain essential to memory, impulse control, and executive function

“We are placing our children at risk by exposing them to microwave radiation that has never been tested for long-term impacts. Further, this is an experiment with no controls. “The American Academy of pediatrics has issued statements advising parents that no child under the age of two should have any screen time.” 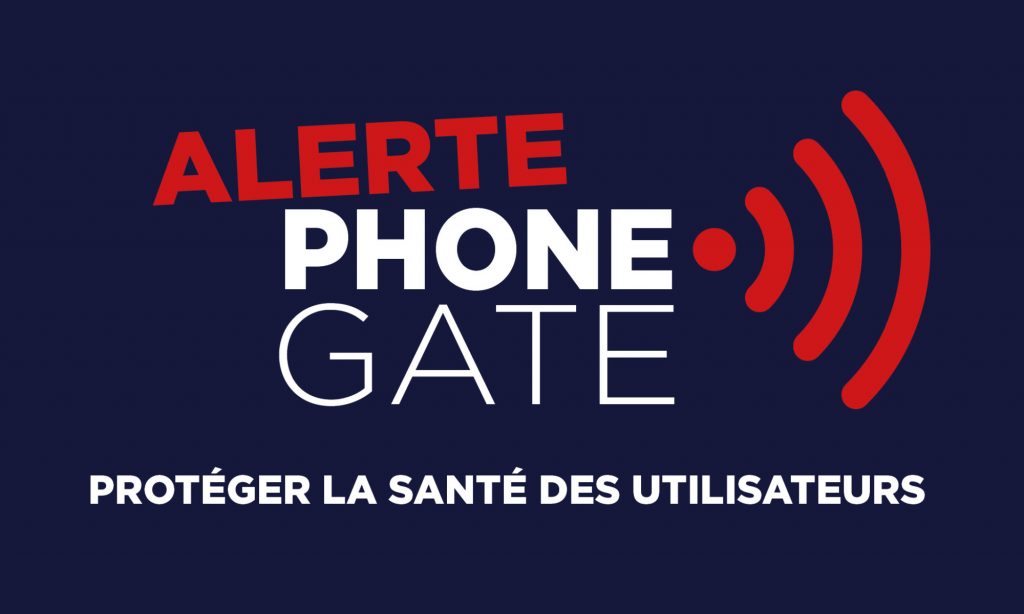 Appeal for the withdrawal of more than 250 mobile phone models in France, Europe and internationally

Wireless Technologies and the Risk of Adverse Health Effects in Society: A Retrospective Ethical Risk Analysis of Health and Safety Guidelines