Since the invention of radar, cell phone radiation was assumed to be harmless because it wasn’t like X-rays. But a sea change is now occurring in the way scientists think about it. The latest research ties this kind of radiation to lowered sperm counts, an increased risk of Alzheimer’s, and even cancer. Devra Davis tells the story of the dangers that the cell phone industry is knowingly exposing us-and our children-to in the pursuit of profit. More than five billion cell phones are currently in use, and that number increases every day. Synthesizing the findings and cautionary advice of leading experts in bioelectrical magnetics and neuroscience, Davis explains simple safety measures that no one can afford to ignore. In 2007 Dr. Davis founded the Environmental Health Trust in Jackson Hole to provide research and education about environmental health hazards and to promote constructive policies locally, nationally, and internationally. Dr. Devra Davis, is an award winning scientist who held bipartisan presidential appointments and is an author of three popular books, one of which was a finalist for the National Book Award. This talk was given at a TEDx event using the TED conference format but independently organized by a local community. 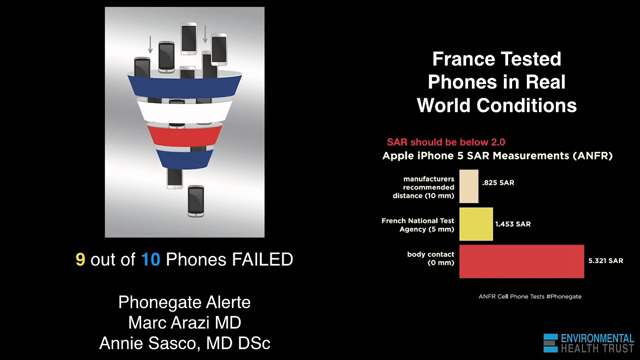 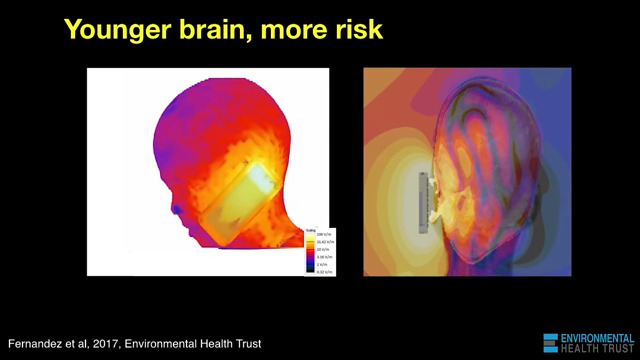 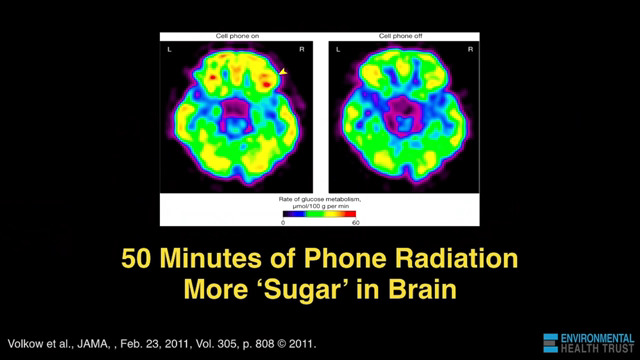 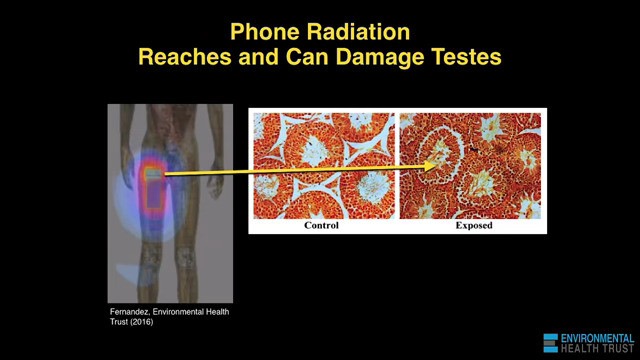