In July 2019 (updated in September 2019), the French Public Health Agency “Santé Publique France“, together with the Francim cancer registries, the Hospices Civils de Lyon and the Institut National du Cancer, published national estimates of cancer incidence and mortality in metropolitan France between 1990 and 2018. These are based on the modeling of observed incidence data (new cases) until 2015 by cancer registries, supplemented by projections until 2018.

Volume 1 of the report is devoted to solid tumors (27 tumors and 22 subtypes). Between 1990 and 2018, the overall incidence rate of solid tumors remained relatively stable in men and continued to increase in women. At the same time, the annual number of new cases of glioblastoma with histological confirmation (one of the most aggressive types of brain cancer) has increased fourfold and more for both sexes.

In 20 years, the number of glioblastomas multiplied by 4, affecting all ages

Santé Publique France estimates that there will be 3,481 new cases of these glioblastomas in metropolitan France in 2018, 58% of them in men. There were only 823 in 1990.

Age trends show an increase in incidence regardless of age and gender between 1990 and 2018.

Exposure to “waves’  is one of the possible factors

In conclusion of its analysis, Santé Publique France considers that the extrinsic factors that may play a role in increasing the incidence of glioblastoma could be:

“brain radiation therapy and possibly intense and prolonged exposure to pesticides (farmers)[14]. The latest epidemiological studies and animal experiments would support the carcinogenic role of exposure to electromagnetic fields[15]”

“The evolution of incidence and mortality rates of central nervous system tumors as a whole and especially glioblastoma over the past 30 years is of particular concern. Of course, diagnostic behaviours have evolved and play a role, especially for older people. Nevertheless, there is a real increase, even among the youngest, for whom it is likely that diagnostic modalities have changed less than among the elderly and which may therefore be linked to environmental factors and primarily to the use of mobile or wireless phones. Informing the public should make it possible not to continue on this upward trajectory, especially among young people, with an absolute duty to protect children by not allowing them to use a cellular phone and in general by protecting them from exposure to electromagnetic fields“.

“Over the last 2 decades, nearly 50,000 people have been affected in France by this extremely aggressive brain tumor, which has a very high mortality rate. It was also during this period that mobile telephony exploded and industrialists knowingly overexposed us to the waves of our mobile phones. This industrial and health scandal has a name, the “Phonegate”! Public authorities can no longer deny the evidence and must urgently protect the health of tens of millions of users. 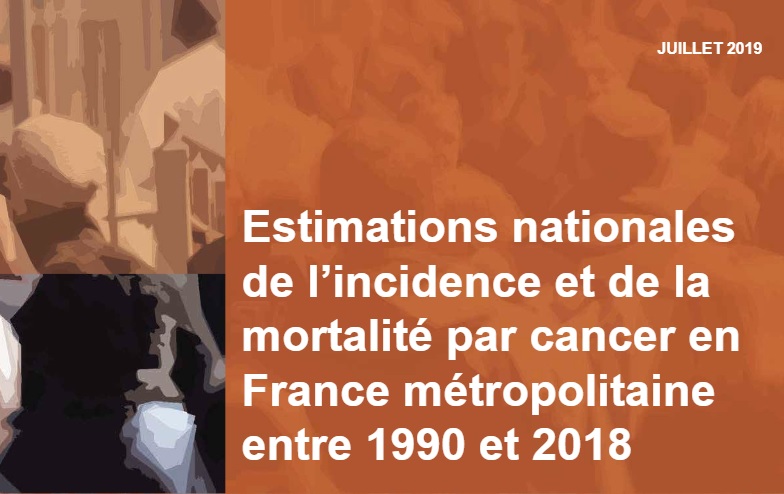 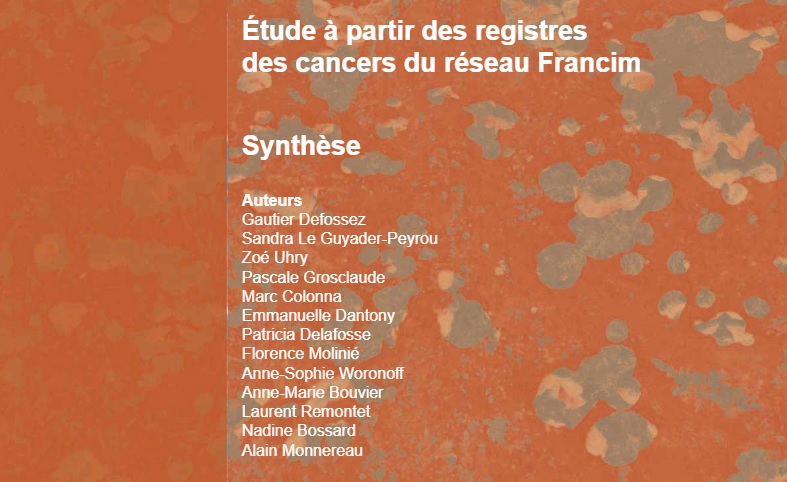